Ready for Anything
Virtual Institute

and the Opportunity to Dream

Ready for Anything Virtual Institute Description

At times like these, thought partners can play a constructive role in helping educators look to the future. Bringing together experts and seasoned leaders who understand what schools are facing and what they will need in a post COVID world provides an active platform for sharing, discussion, and reaction to our fluid circumstances.

The Ready for Anything Virtual Institute is a free 2 hour on-line institute, featuring a powerful panel of experts and presenters that will help educators explore next practices for continued leadership and learning in these uncertain times.

Hear from a panel of experts about sparking new habits of mind around the way ‘schooling’ is done. Panelists will offer strategies for disruptive teaching, learning and leadership to establish future-focused processes as we move into a new, yet uncertain school year. 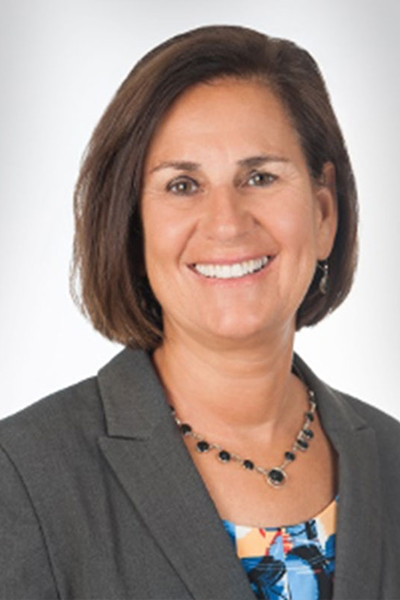 During her role as Superintendent in Carlsbad, California she spearheaded several efforts to support future-ready learning including the implementation of a county-wide Career Pathways grant; transformation of school libraries into Makerspaces; formation of dual enrollment partnership with the local community college; and leveraging the state standards and accountability system to ensure underserved students achieved at higher-than-expected levels of performance.

Dr. Lovely is the author of four books, including her 2020 release of Ready for Anything (Solution Tree). She is also a co-founder of the Women in Education Leadership (WEL) Network in Southern California. 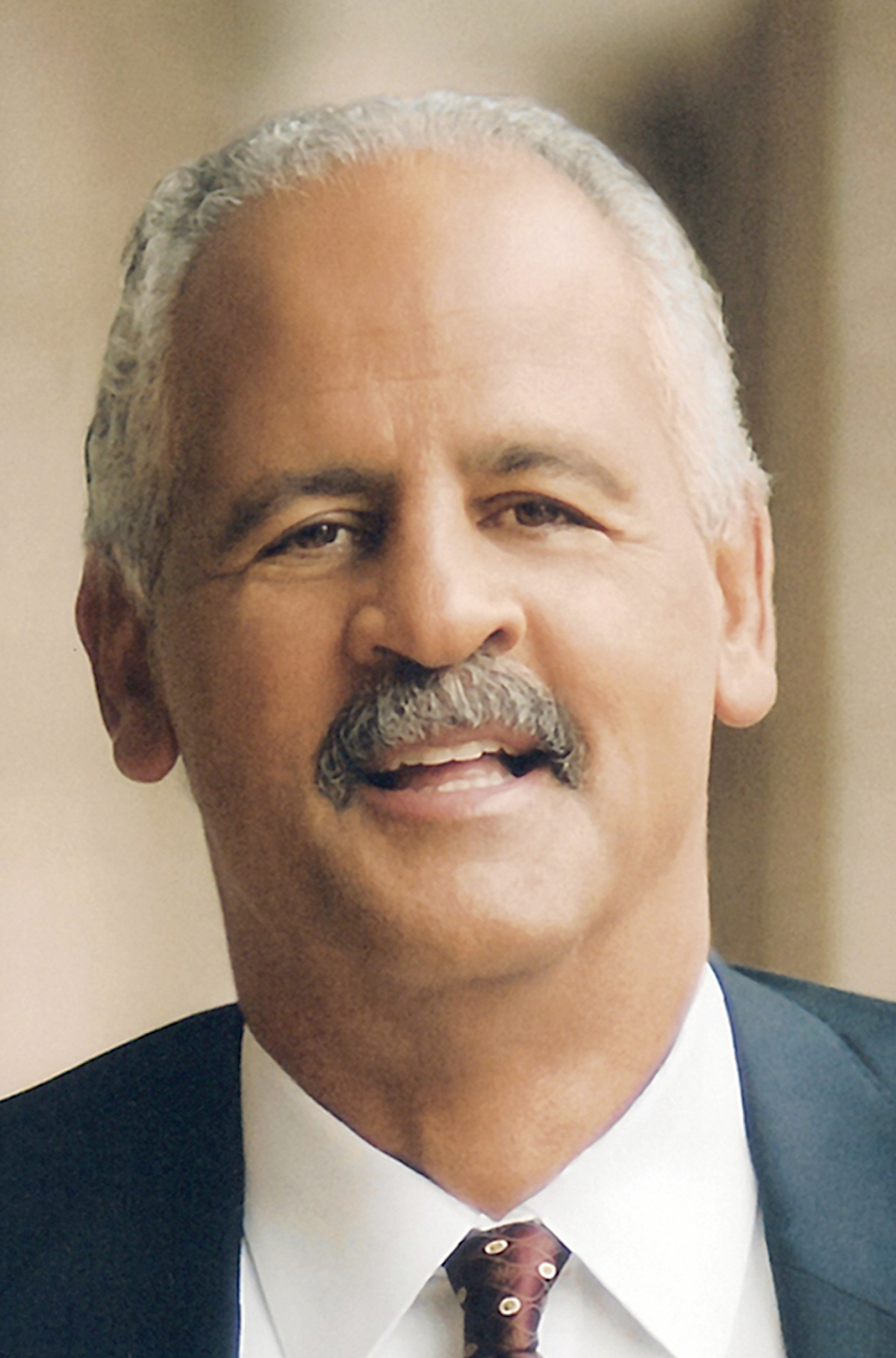 Author, Educator, Businessman
Stedman Graham is chairman and CEO of S. Graham and Associates, a management and marketing consulting firm. He is the author of 12 books, including two New York Times best sellers and one Wall Street Journal bestseller.

As a businessman, educator and speaker, Graham lectures and conducts training programs for corporations and educational organizations worldwide on the topic of identity leadership, based on the philosophy that one cannot lead anyone else until you first lead yourself.

He has delivered Identity Leadership programs in The Netherlands, Germany, China, Canada, the UK, Bermuda and South Africa. His proven Nine Step Success Process® drives his powerful message. This success process is based on the principle that it doesn’t matter how the world defines you. It only matters how you define yourself. Graham is honored as a distinguished visiting professor at colleges and universities throughout the country. He is a former adjunct professor at the Northwestern Kellogg School of Business where he taught the course, “The Dynamics of Leadership.”

His New York Times best seller, Teens Can Make it Happen, has become a program utilized in numerous middle and high schools in the US and abroad. With dedication to community development, Graham is the founder of the Concerned Citizens of Whitesboro and the Concerned Citizens of Lake Wacamaw, North Carolina. He is also the co-founder of the Community Alliance for Youth Success. 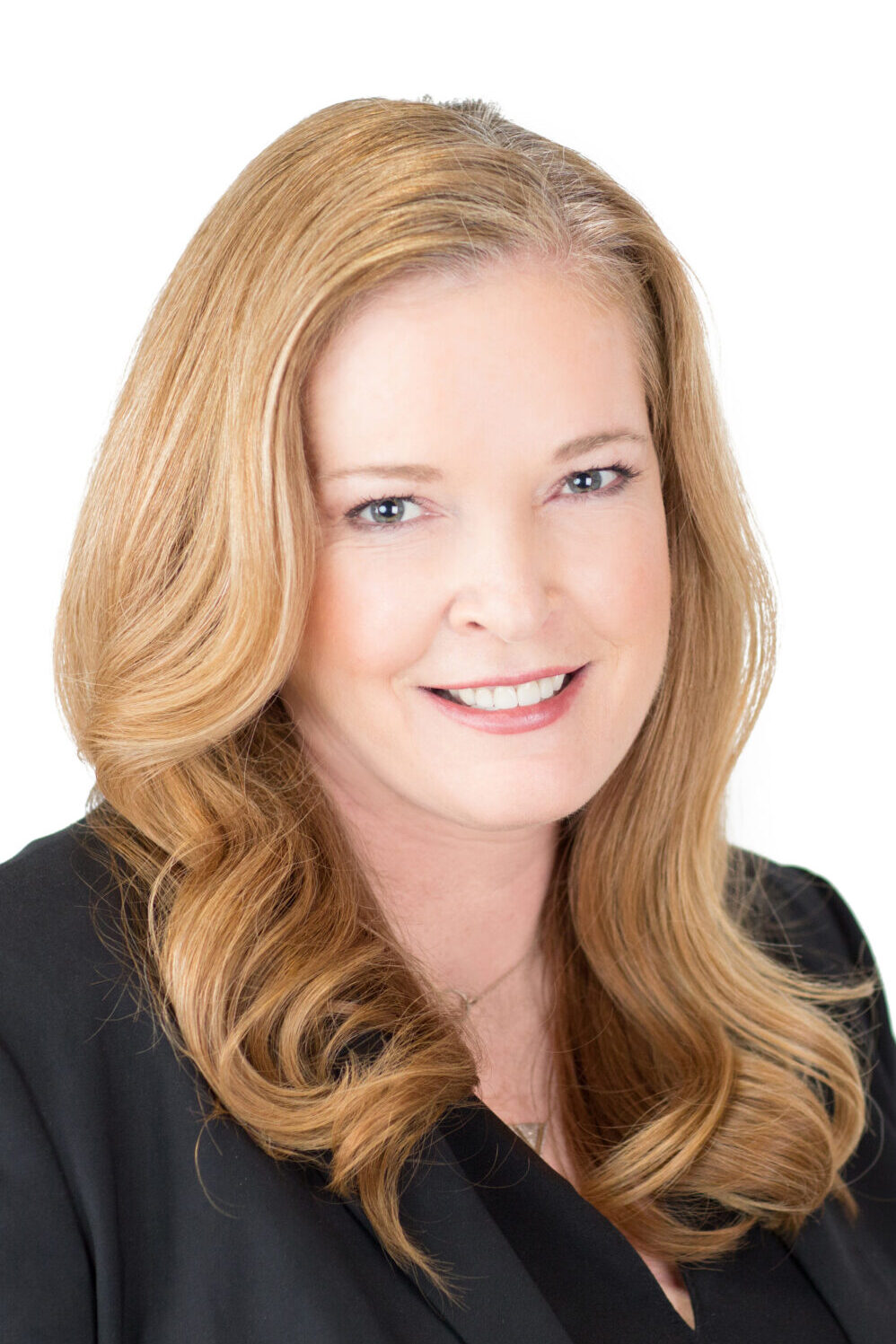 General Manager, LEGO Education North America
Silver is responsible for LEGO Education’s North America business to deliver STEM learning and to empower teachers and students with LEGO Education solutions. She has been in the technology industry for more than 20 years with the large majority of those focused on education and sustainability. Silver began her career as a Managing Producer with Razorfish, working with McKinsey and Company, Sega of America and many other clients as they embraced the digital space.

She was an early employee with Schoolnet, an Instructional Improvement System company, and remained with Schoolnet for 10 years. Pearson later acquired Schoolnet, where Silver served as Senior Vice President of K12 Solution Sales, focused on the largest school district and state engagements in the United States. Silver was also Chief Commercial Officer at BrightBytes, an educational research analytics organization focused on improving how the world learns. 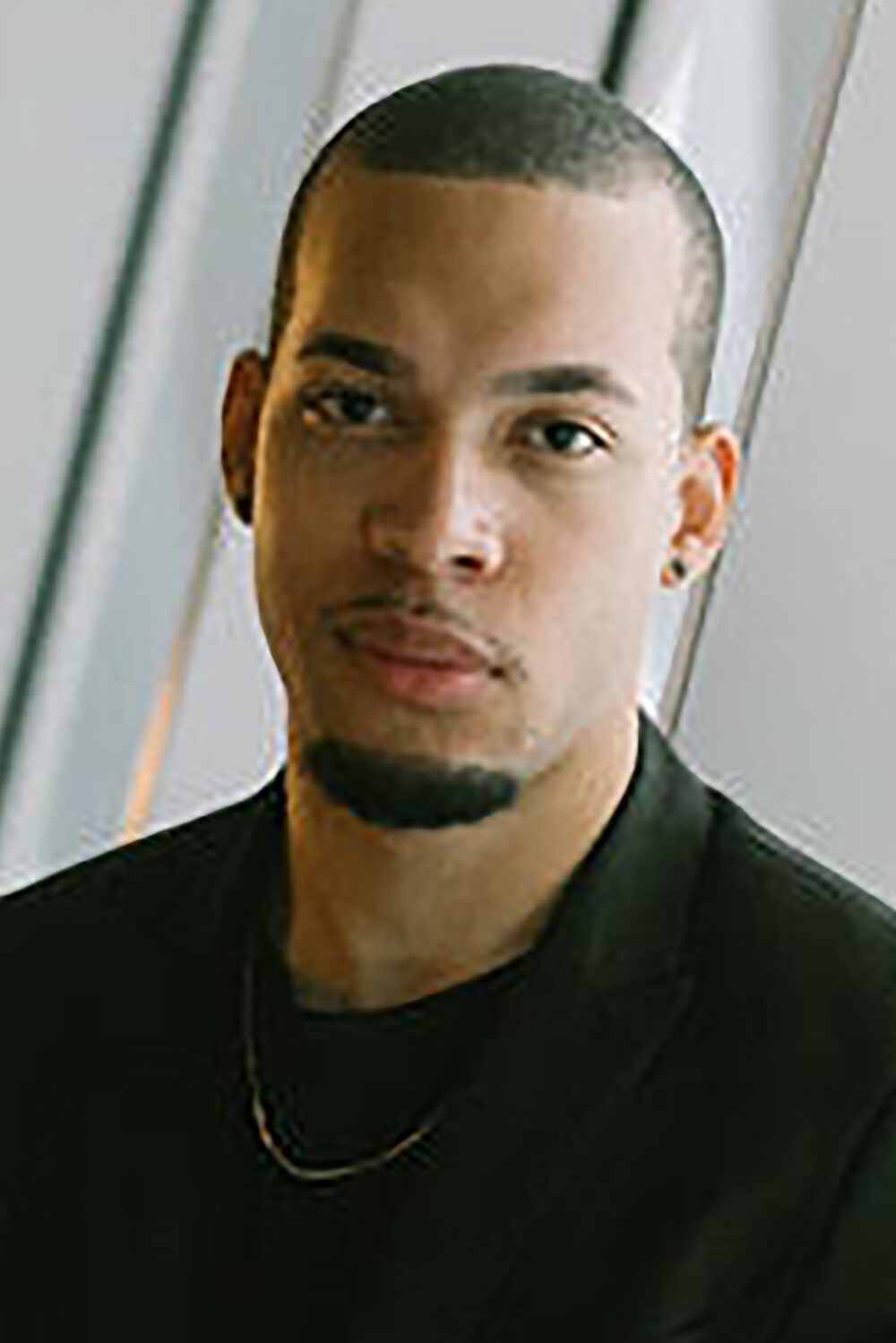 Founder and CEO, WeThrive
Daquan J. Oliver is the founder and CEO of WeThrive, a national edtech nonprofit. Using entrepreneurship as a practice field, WeThrive allows underestimated youth to explore their passions, create a revenue-earning business venture, and acquire the essential skills to become future-ready. WeThrive works in more than 20 cities and has gained support from major corporations such as AT&T, Microsoft, Fossil, WeWork, and others.

Daquan founded WeThrive at 21. Prior to WeThrive, Daquan established Jossie, a youth marketing agency. Working with large brands like Zipcar, Uber and KarmalLoop, Daquan amassed a national student network of more than 100,000 youth.

Daquan has been named as a brash entrepreneur on Forbes’ annual 30 Under 30 list. He is also an Echoing Green Fellow and an Ashoka Fellow. In 2014 he was named one of Five Top Black Student Leaders to Watch by the Clinton Foundation, and received recognition by Former Secretary of State Hillary Clinton for his work.

What do we want to stop doing, keep doing and start doing as we plan for our new normal? Participants select from a menu of timely topics to hear from educators, thought leaders, and students about deviating from the status quo. Rather than going back to school, topics will focus on going forward to school. Each session will have its own unique Zoom link and will be recorded so that participants can enjoy other sessions after the Institute.

Master Scheduling for Equity in a Post Pandemic World

Hands-On Learning in the Time of Social Distancing

The Hidden Impact of School Closures and E-Learning: Changing Views of Students, Parents and Teachers 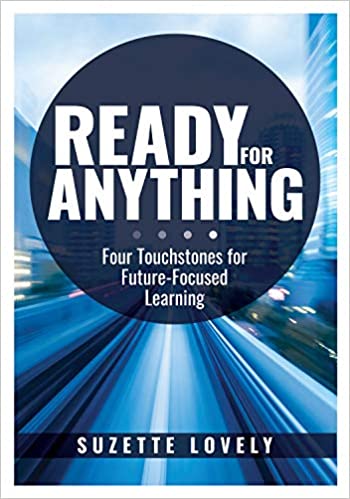 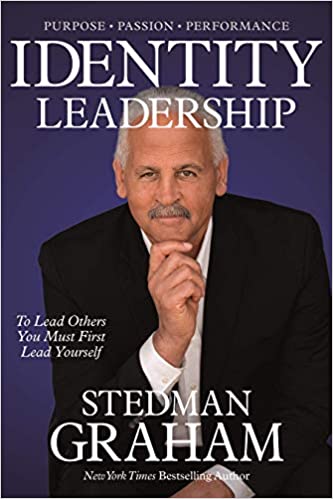 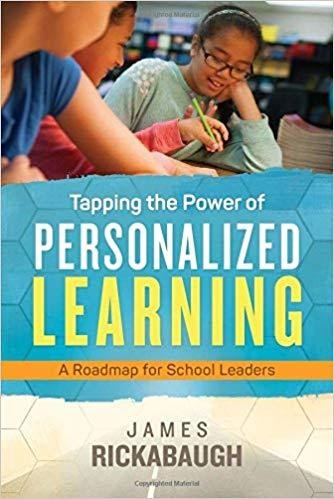 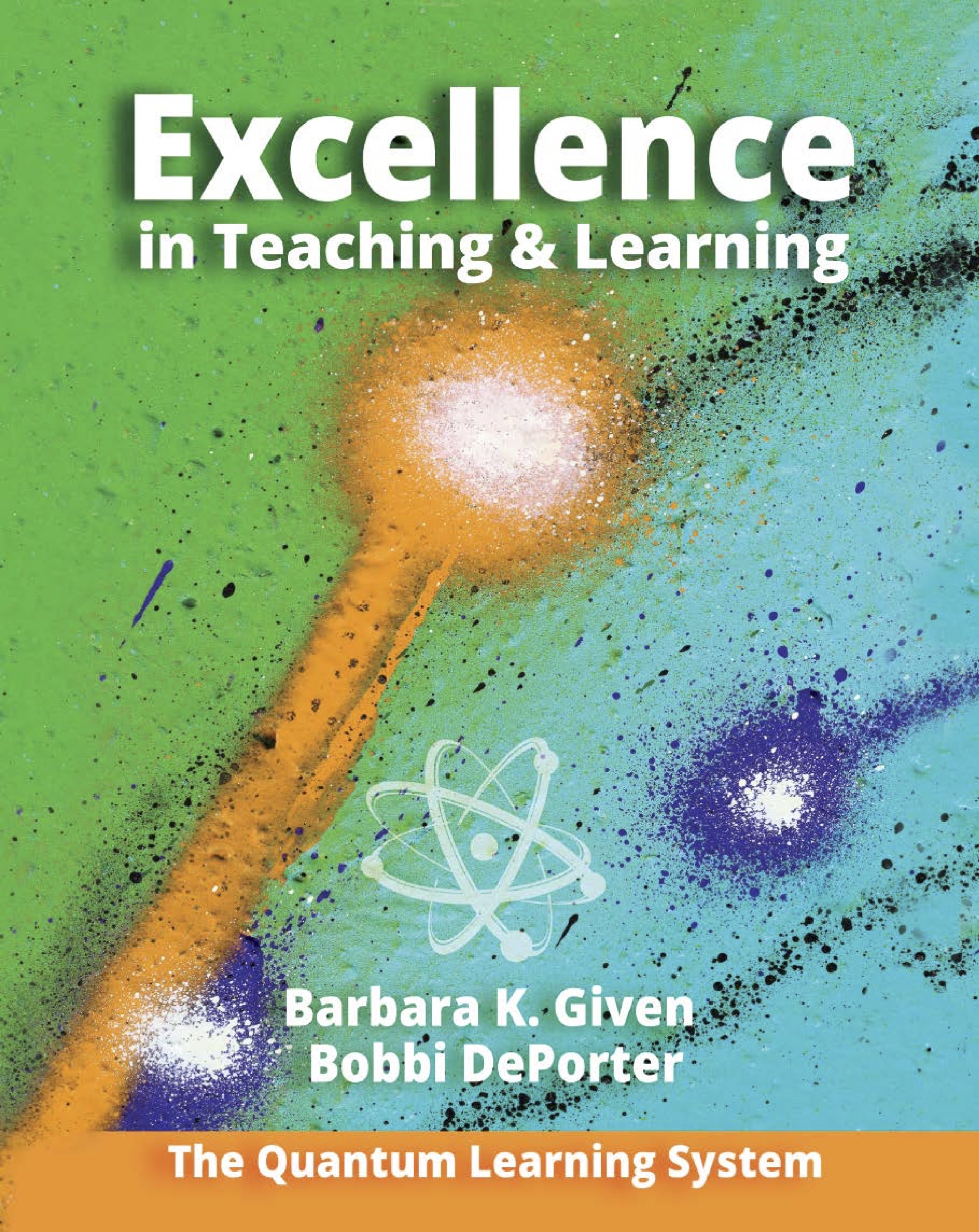 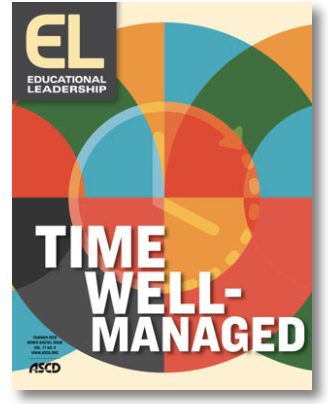 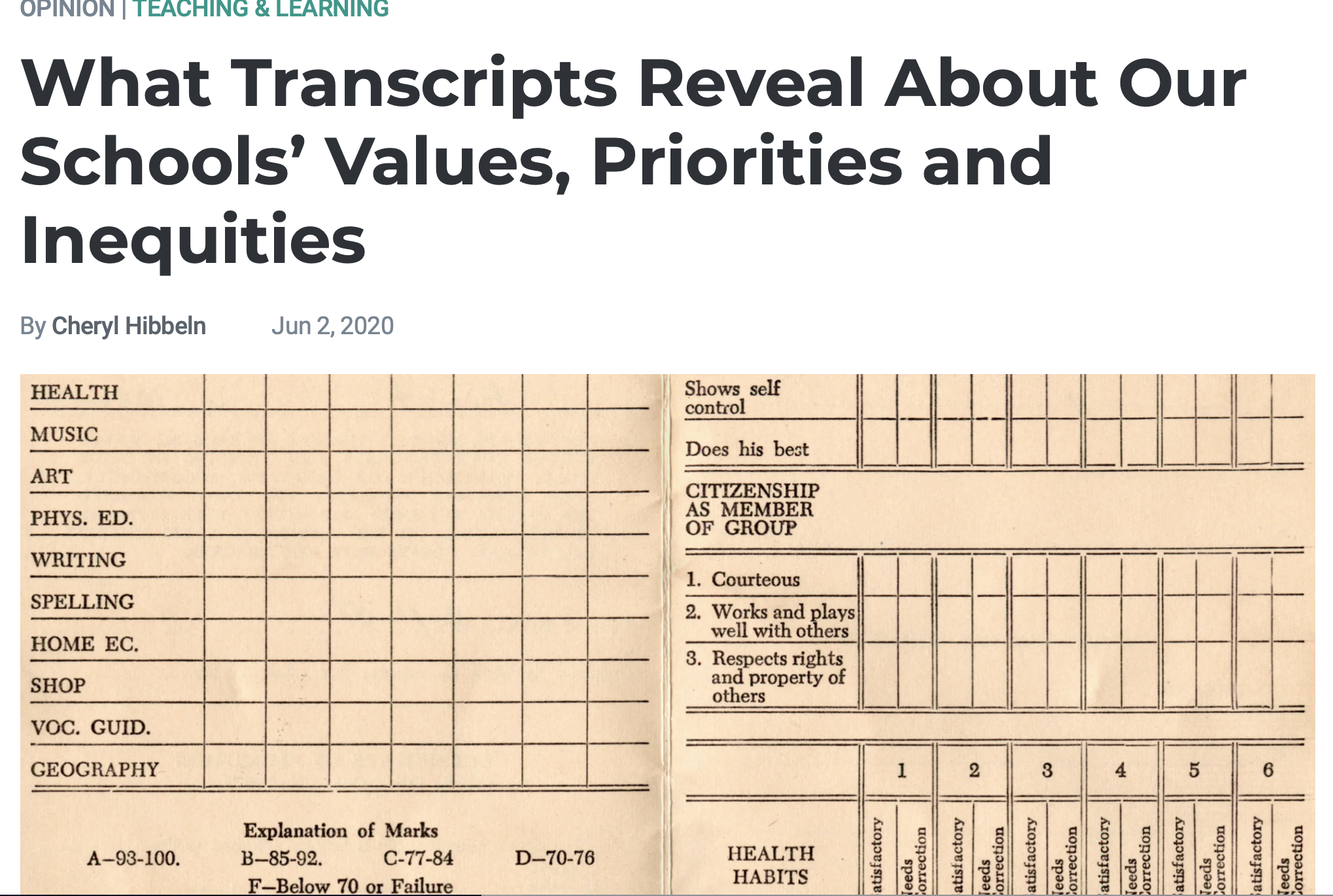 Master Scheduling for Equity in a Post-Pandemic World

Hands-on Learning in the Time of Social Distancing

The Hidden Impact of School Closures and E-Learning: Changing Views of Students, Parents and Teachers

Ready for Anything Virtual Institute

Strategic Leadership for the Future of Schooling 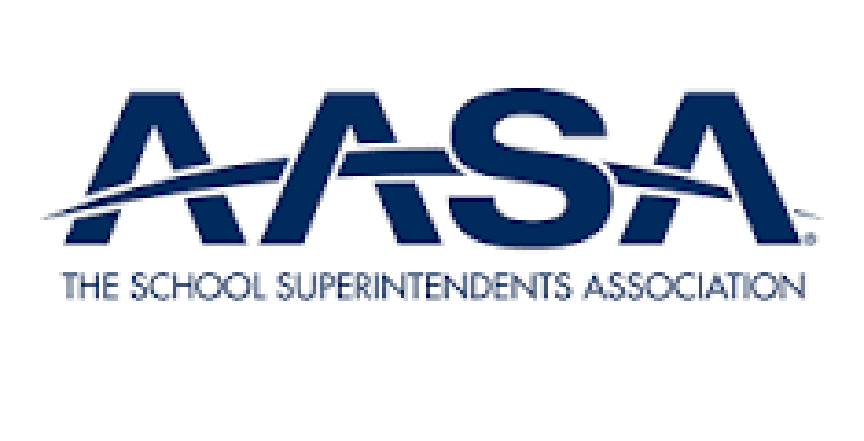